As a glamorous seaside town of years passed, Brighton still enjoys a vibrant musical community, including far-out hippies, grimy punks and young music students eager to make their mark. As the decades tick by old, beloved venues close their doors for the final time, new venues attract larger audiences and become the new icons. This article explores how Brighton has changed since the days of flares, psychedelic sounds and glam rock.

One of the clear differences between Brighton in the 1970’s and Brighton today, is the number of live music venues. Brighton today has an abundance of venues, which makes it an ideal place for new musicians to cut their teeth and build reputation. In the 1970’s superstar musicians like Abba would head to Brighton to enter the Eurovision song contest at the Brighton Dome. It was 1974 when the group won the contest with ‘Waterloo’ and lifted the bar for pop music at the time.
As well as stars like Abba, soon to be musical legends such as Leo Sayer were carving out their career paths, having started up in ‘71. After the original Concorde venue closed down, Brighton was left with far fewer options for live bands. ‘Sloopys’ was a popular venue, now known as ‘New Hero’ on Dyke Road, and a lot of bands would head to this spot to put on a show. Sloopys was a favourite with the foreign students that were in town at the time, with an entry fee of just 25p if you got there before 9:30pm.

The biggest acts like Elton John and Pink Floyd were touring the UK and stopping off at the Brighton Dome for maximum impact, whilst many groups would play at the universities. This is something you would not find so commonly now, as medium-sized acts are more likely to play at a down town venue, which has a good following of live music lovers of all ages and kitted out with a quality sound system. Life Club and Coalition put on DJs and live bands almost every night in Brighton, and help support the local musicians and entertain the crowds without fail.

Brighton was a colourful place in the 70’s; where there may not have been the heavy graffiti on the streets, it was made up for with the flamboyant dress sense and make-up. Acts such as Rod Stewart, David Bowie and Mark Bolan pushed the glam movement and the fans followed suit. Today our fashion sense may vary in the fit of our jeans or the style of shirt, but the 70’s boasted a much more diverse set of trends. Brighton grew to accommodate for the fashion of the time, with Duke Street boutiques being kitted out with the clothes and make-up that the fans loved.
The Thistle Hotel was known as the Kings Club, and was a private members club, which was the go-to place at the time. The prime location is perhaps in part reason to why it is a quality hotel in Brighton today.

The Top Rank venue was another quality spot and hosted the Stiff Records tour with the likes of Elvis Costello, Ian Dury and Mari Wilson throwing a night to remember. It was at this time that Brighton experienced an influx of foreign students, where 22,000 students from South America and Scandinavia flooded the town and diversified the existing culture.
Brighton has retained a lot of the free spirit vibe that was nurtured in the 1970’s. Brighton became a platform for creative people and was often referred to as a San Francisco meets Greenwich Village kind of place. Today, new venues like The Haunt and The Hope have stepped into the shoes and the walls of these bygone hotspots and created a new springboard for the superstars of tomorrow.

Tom Clark is travel writer who enjoys giving tips on the best bars and clubs in Brighton. His writing is aimed at inspiring travellers to visit the south coast. 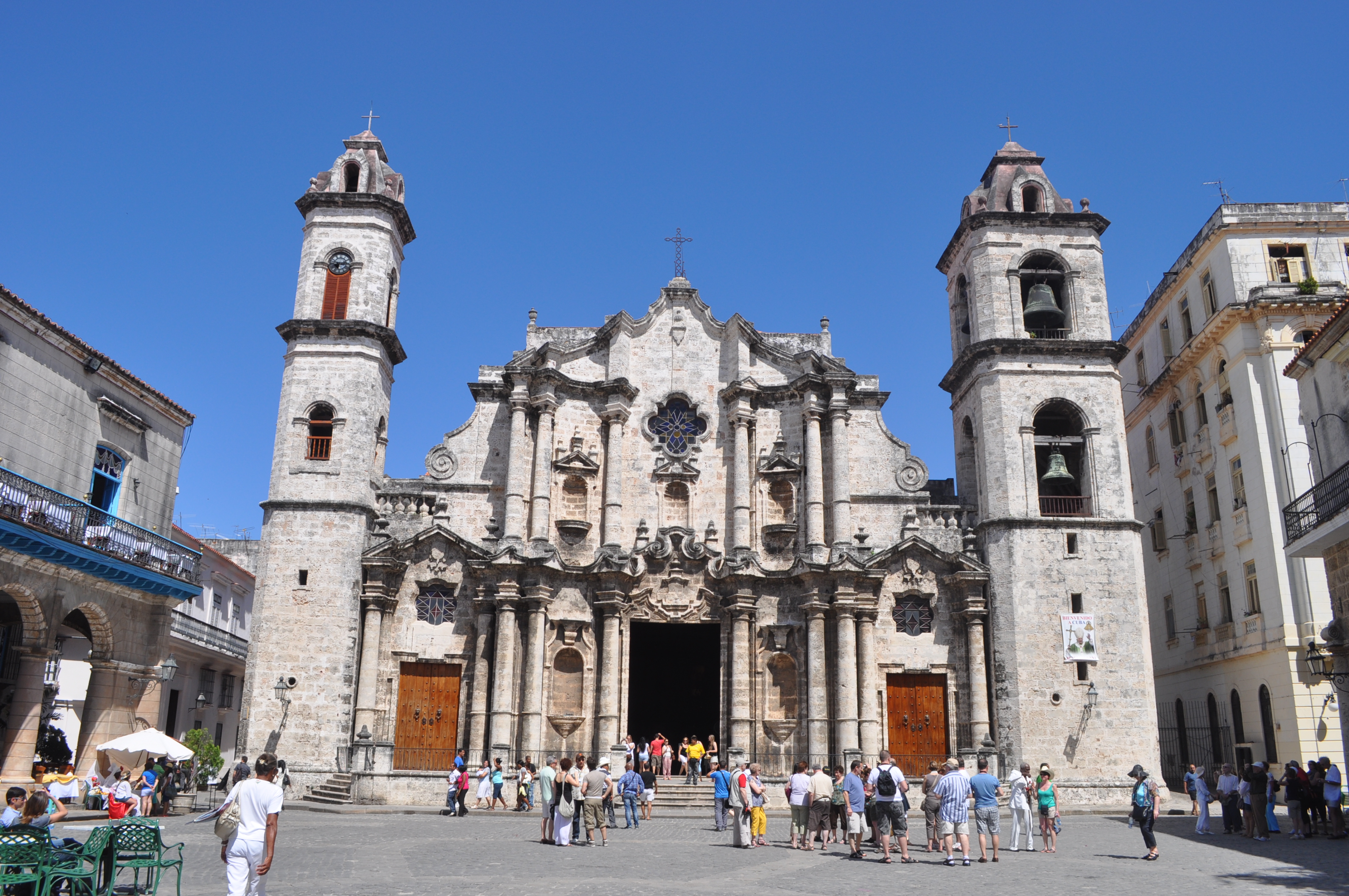 Plan Your Trip to Havana

5 Reasons You Should Visit the Indonesian Jungle

8 most photogenic lakes in the world